An impressive portraite of the Hawaiian soul from Christian Sorensen Hansen

Hawaiian stereotypes are so prevalent they need no introduction. The portrayal of the islands in the media has generally been rather banal; often packed with retired images of orchid leis, sandy beaches, hula dancers and surfers.

Meanwhile, the eight distinct islands of this archipelago are a melting pot of the world with diverse, yet coexisting cultures and lifestyles of both local and foreign denizens. In his luminous portrayal of Hawaii Christian Sorensen Hansen offers a glimpse into the mix and clash of ideas “between those who have deep roots there and those who came later on”. Intriguing personal accounts paired with seriously impressive cinematography and a powerful soundtrack comprise a beautiful portrait of the Aina; a rich and fascinating place, which has too often been simply branded as a prime tourist destination. 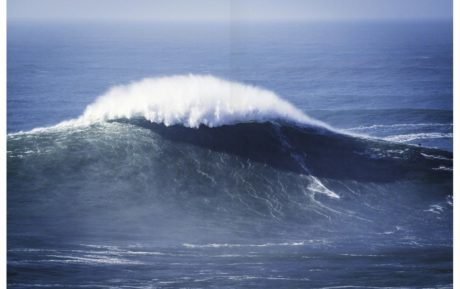 More than a Surfboard

The ultimate coffee table book for surf fanatics and more.