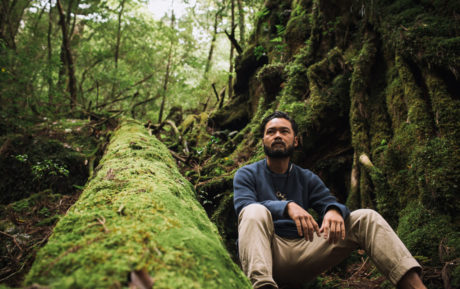 The Journey Back Home

Leave it to an airline to remind us that nature is not a part of us, but we are a part of nature. 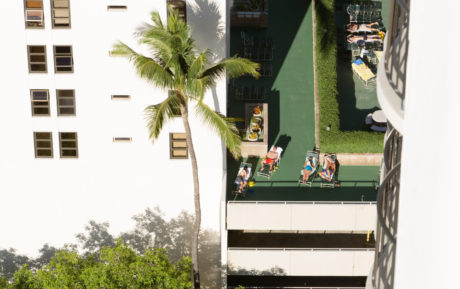 In his luminous portrayal of Hawaii Christian Sorensen Hansen offers a glimpse into the mix and clash of ideas “between those who have deep roots there and those who came later on”. 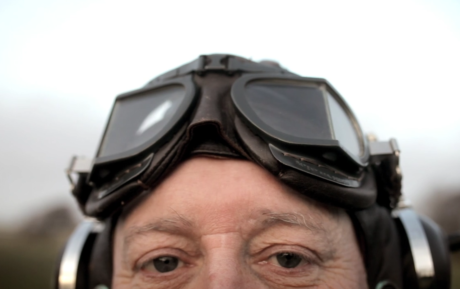 Adventurer of the week

Aviator Mikael Carlson builds his own planes, and loves very second of it. 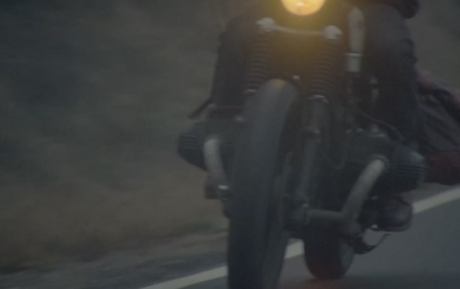 We wanted to cross the mountains 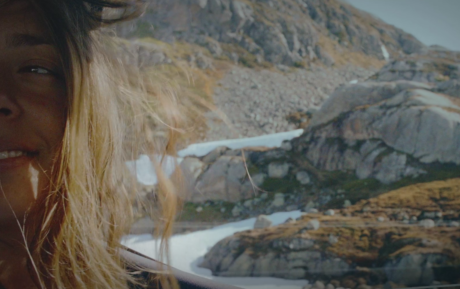 The girl and the longboard 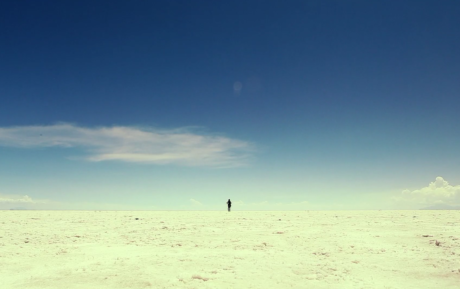 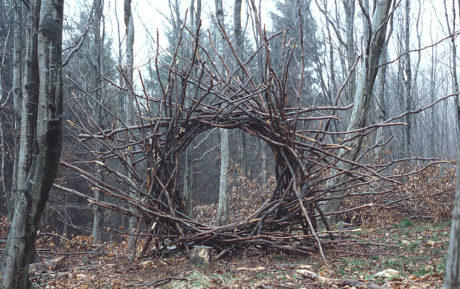 Scottish artist Andy Goldsworthy uses a seemingly infinite array of purely natural materials, from snow and ice to leaves, stone, and twigs in the creation of his one-of-a-kind sculptures.