Skateboarding In Pine Ridge, one of the world’s biggest Indian reservations

Skateboarding In Pine Ridge, one of the world’s biggest Indian reservations

This 17 minutes- documentary is a part of an ongoing effort to support skateboarding in under communities around the world.

In 2013, the skateboarding department of Levi’s began to finance the construction of a new skatepark among the Manderson community in Pine Ridge, in South Dakota. The city is the birthplace of the Pine Ridge Indian Reservation. A bunch of pro skaters (Joey Pepper, Josh Matthews, Marius Syvanen and Pat Moran), and media people went to discover the Pine Ridge Indian Reservation, home to over 45,000 members of the Oglala Lakota tribe spread out across 3,500 square miles of wide open prairies.

« Over half of this population is under the age of 18, and like most kids in rural communities (well, anywhere really), they’re in desperate need of something to do to expend all of that new hormonal energy. » says Ina Michna from Jenkem magazine. « Combine this typical teen angst with the unique epidemics of alcoholism, drug addiction, and depression that overwhelmingly effect the Native American community, and you quickly realize that these kids are in greater need than nearly anyone on Earth for a good place to skateboard. » Directed by Greg Hunt and Ann Arbor, this 17 minutes- documentary is a part of an ongoing effort to support skateboarding in under communities around the world. They joined Grindline Skate Parks and the Stronghold Society – an organization dedicated to empowering youth through skateboarding, art and music. 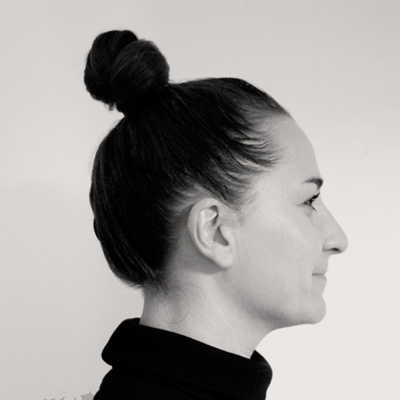 Born in the South West of France, she grew up along the Atlantic Coast where she developed a deep love for the ocean. She sees roadtrips as a database of inspirations able to feed her writings. Her texts are the results of her modified memories, fuzzy and filled with emotion.
MORE BY Elisa Routa, Contributor 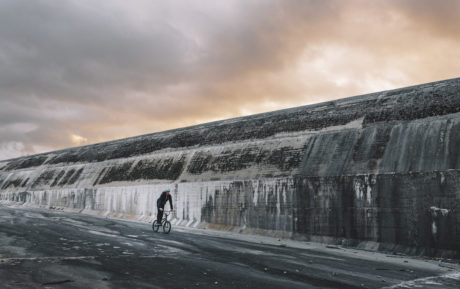 Why Ride was born from a group of friends simply sharing their passions and grew into an amazing opportunity to do some good. It’s a heartwarming example of young people coming together to do what they love while giving aid and raising awareness for those who need it most. 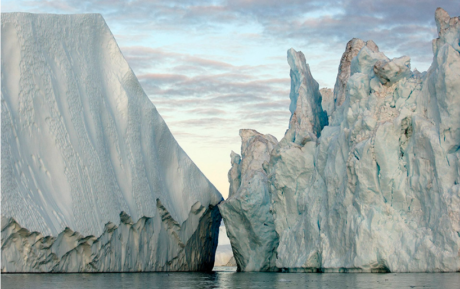 The sublime and the grievous about the world’s glacial decline