Saving a species from extinction

Saving a species from extinction

The man who own's 5 percent of the world's Rhino population

The journey through the life of a rhino can often be one of intense suffering – Often hunted and killed for its horn’s. As rhino numbers are declining year after year due to heavy poaching, people are asking themselves is there anyway in which we can save the rhino’s lives. Rhino Horn trading is illegal in South Africa, Home to 70 percent of the worlds Rhino’s. Could selling horn, the very item that rhinos are killed for, actually save the population? John Hume who own’s 5 percent of the Rhino Population took the South African government to court over the matter.

Look at this compelling story filmed by Brian Dawson for National Geographic. 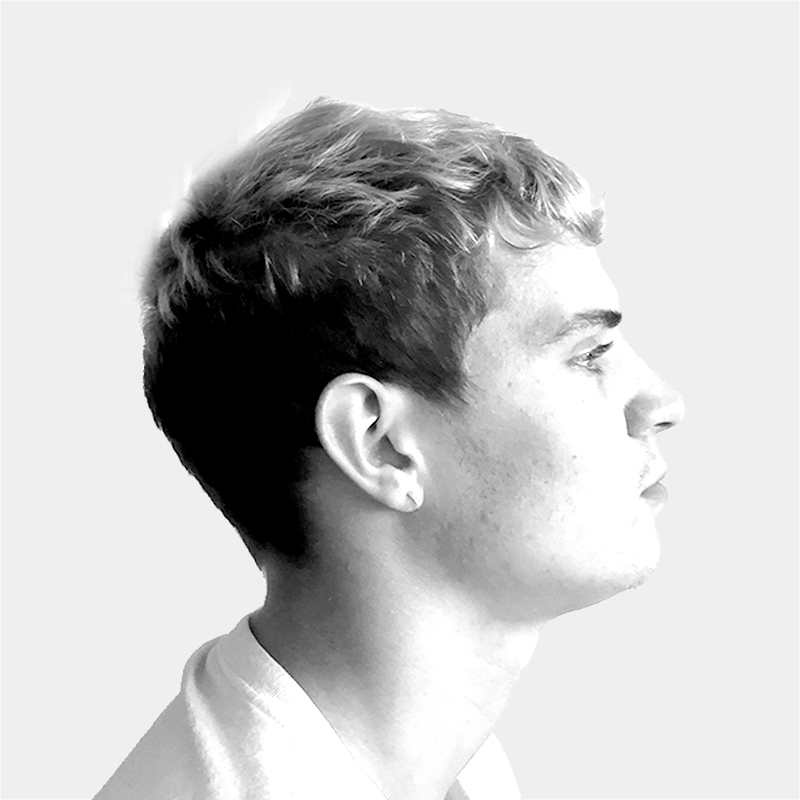 London based photographer who is now living in Barcelona, he is obsessed with film photography and a huge lover of social documentary. One thing he loves more than anything else is Orange Juice.
MORE BY Jay Russell 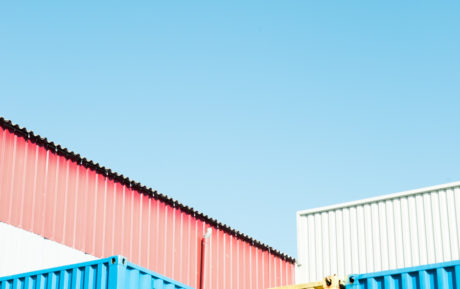 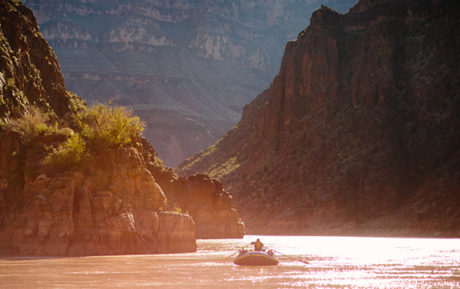