The power of the sea

The power of the sea

A painter's ability to show the open water's true colors 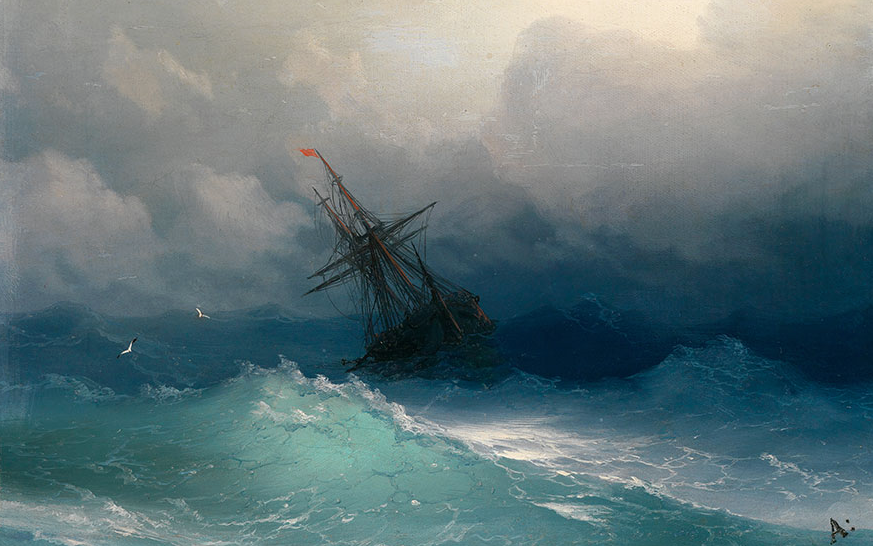 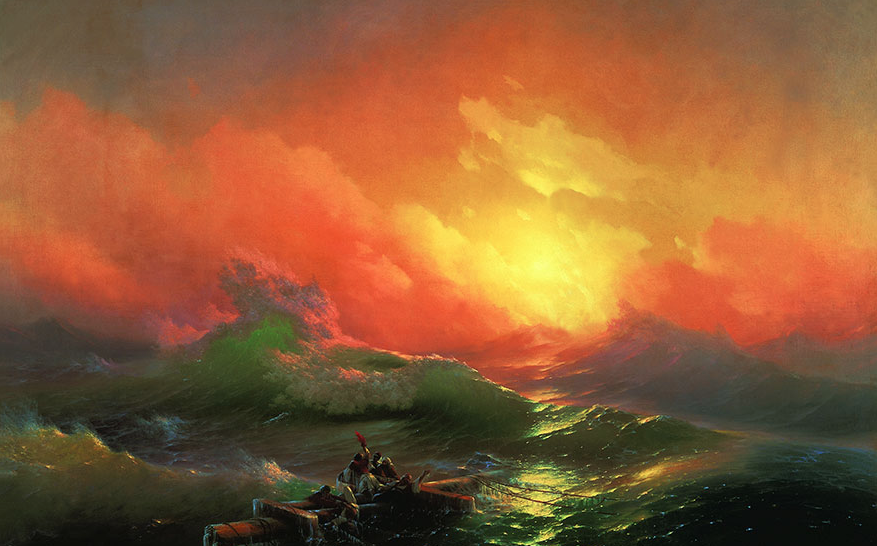 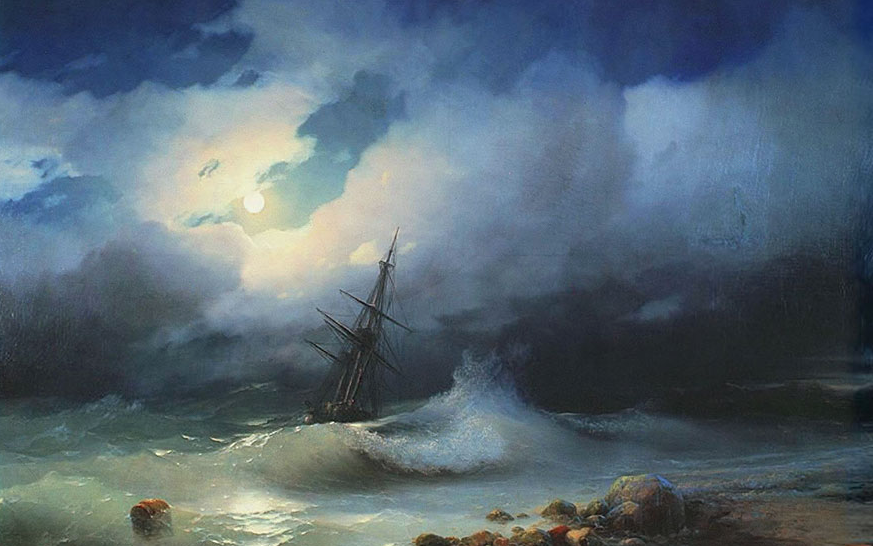 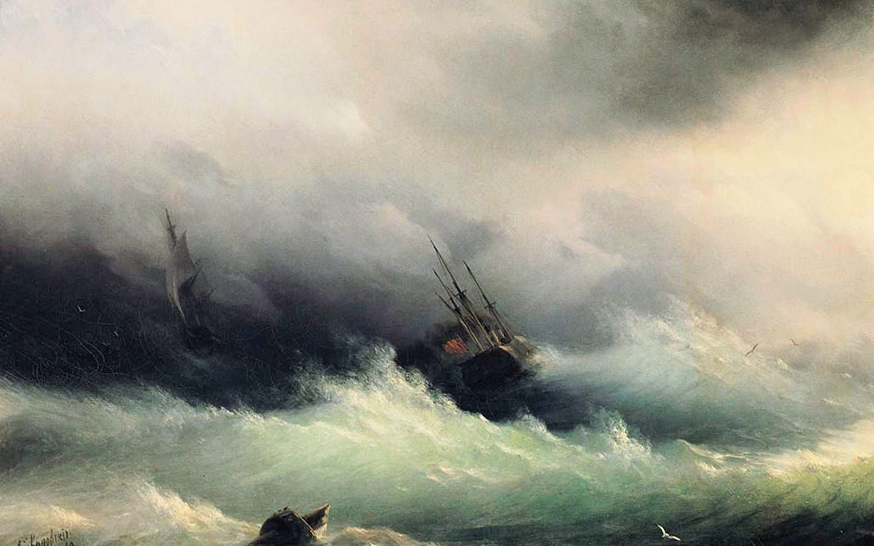 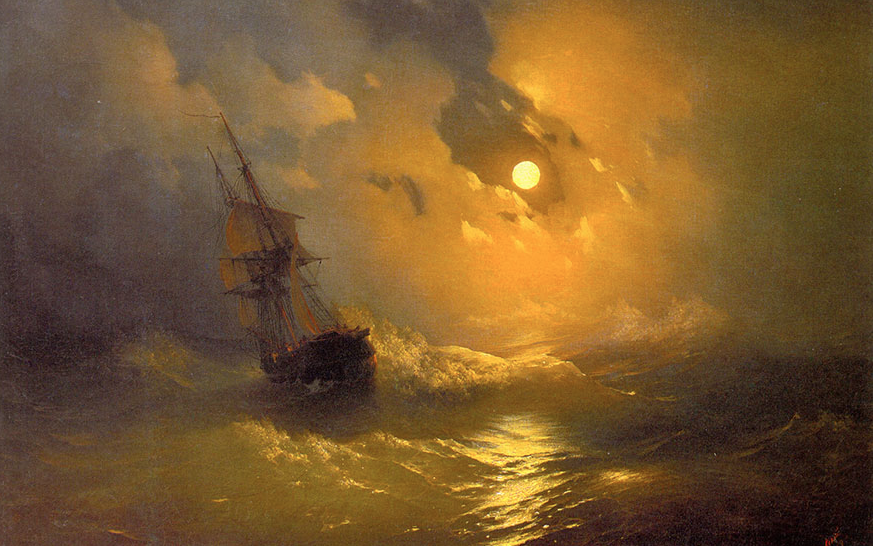 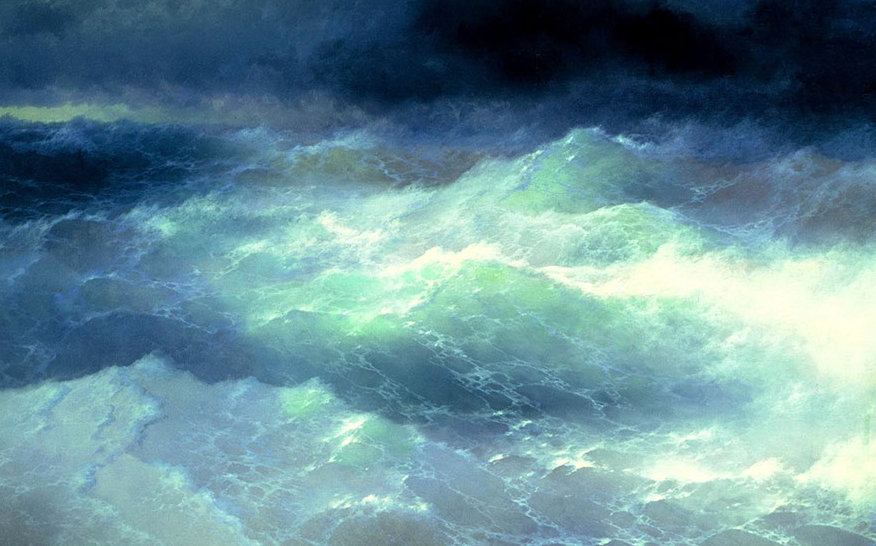 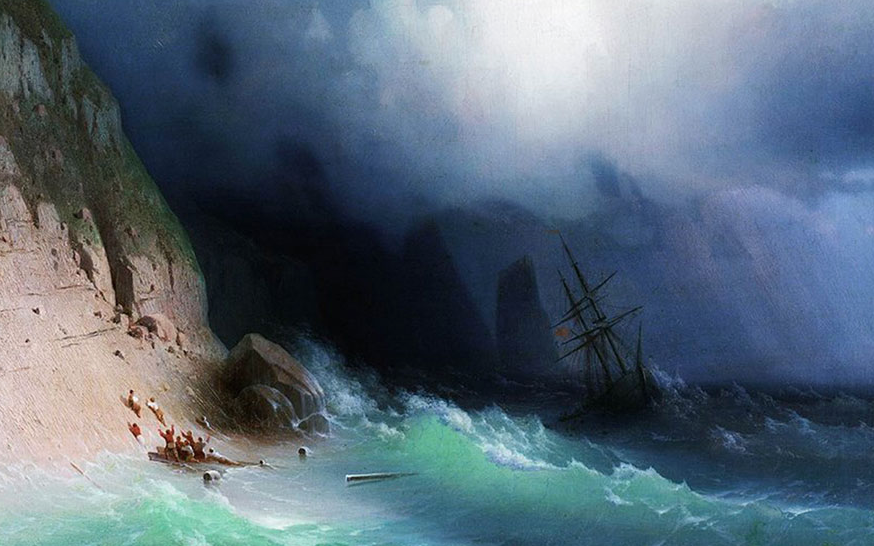 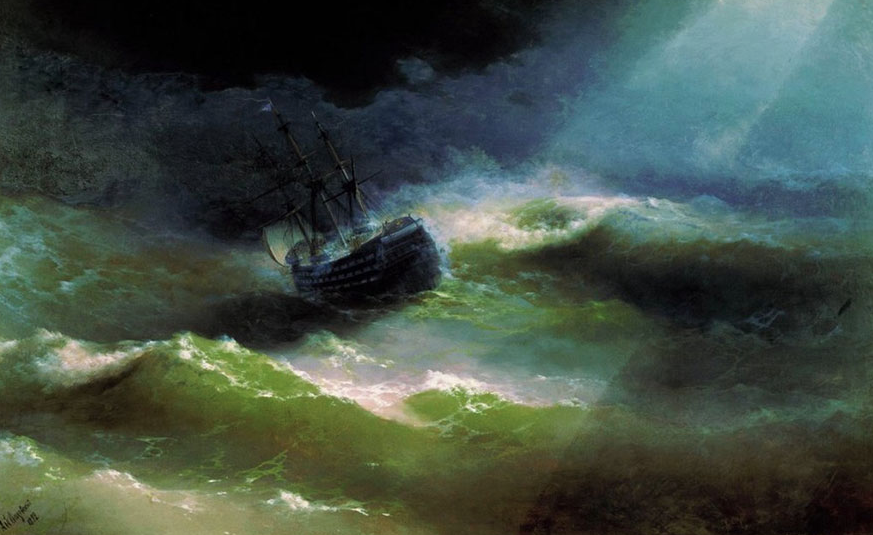 Ivan Konstantinovich Aivazovsky, a Crimean native, loved painting the sea. Growing up in a port town during the 19th century he had the sea all to himself and decided to start recreating it in his art. Besides greatly depicting the struggle of men vs nature there was another detail he was a natural for: waves. Light and translucent, they perfectly capture the essence of the open sea and this is why Ivan Konstantinovich Aivazovsky is known until today.

Son of a mexican father and peruvian mother. Indie filmmaker with nomad tendencies and a need to travel. Currently in a tireless search for the best burger in the world.
MORE BY Miguel Rivera Dávila, Contributor 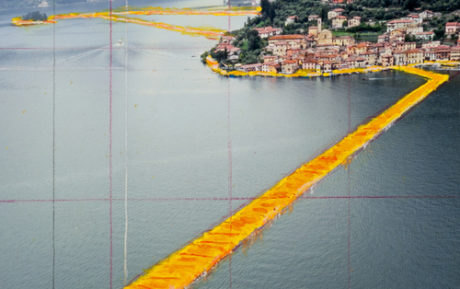 It’s the Journey, Not the Destination

In this short clip Christo speaks about the importance of the creative process and explains that it’s often the journey, not necessarily the destination that is the true work of art. 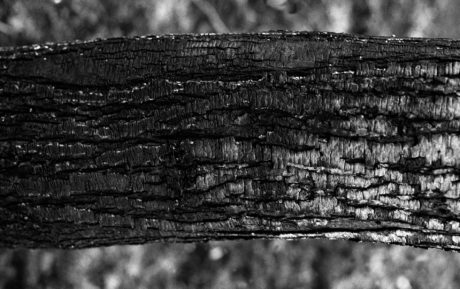 Burnt to the bone

There might be a number of reasons that cause a wildfire. The effects, however, will always have something in common